Jeroen Van Hoorebeke graduated in 2010.  He did his internship at Larian were he worked on Divinity: Dragon Commander and Divine Divinity:Original Sin.

Here he was able to see one of his characters to go into the game: The Lizard Counselor of Dragon Commander. A proud moment indeed.

Afterwards he applied as a character artist at 2K Czech and was hired after doing some art tests.

He later moved to the USA to work at Hanger 13 Games and Mafia III where he was responsible for some of the characters, how cool is that!

Also take a look at his portfolio.

Below you can find a selection of projects he made during his time at DAE as well as the Android Phone game he made with his classmate Seppe Rouseau called Coloroids. Download and play Coloroids here. 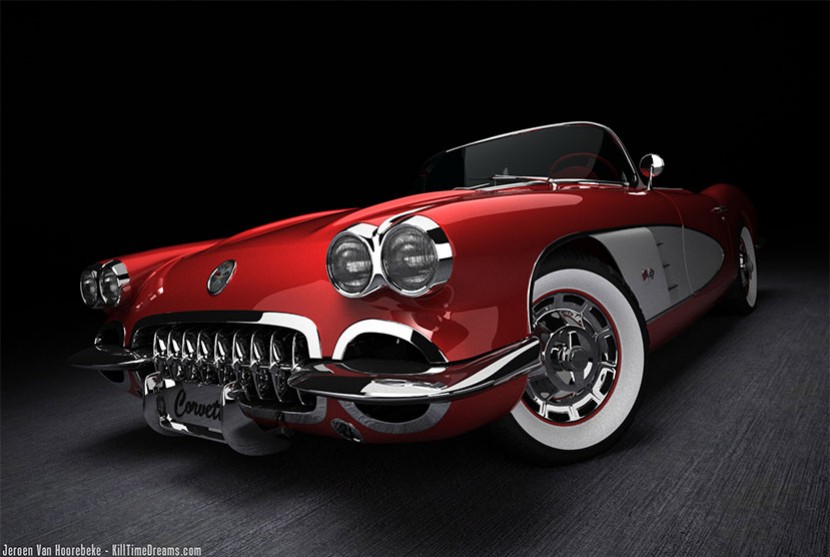 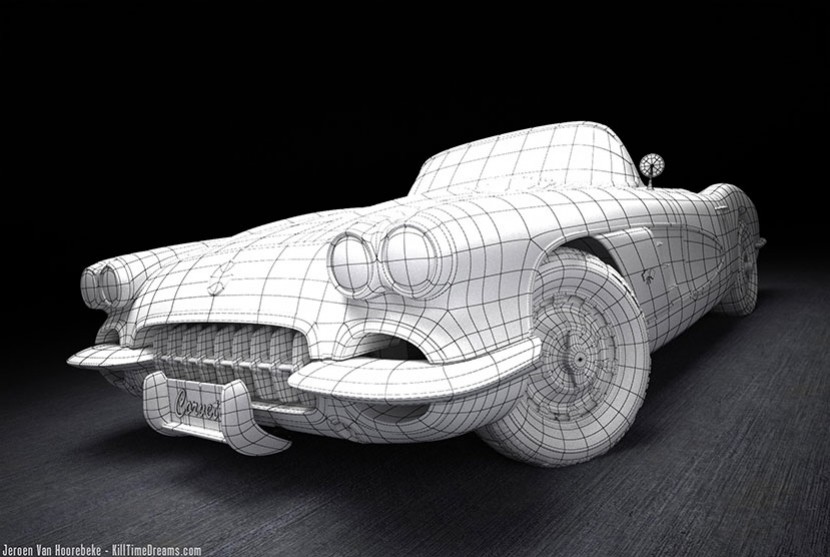 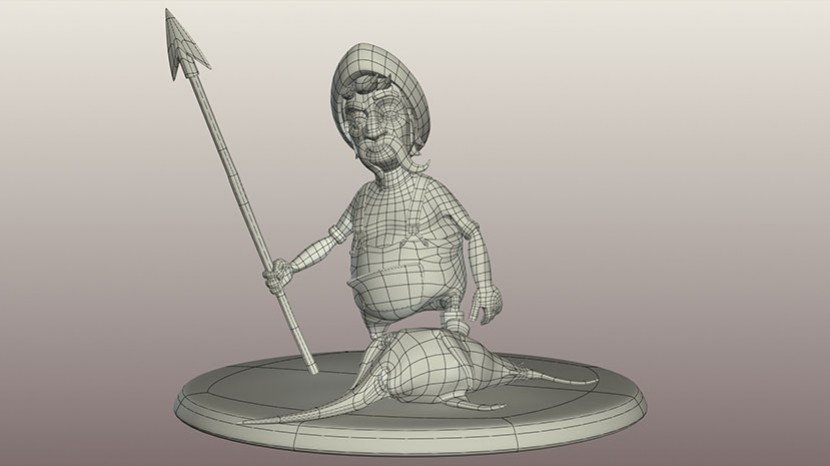 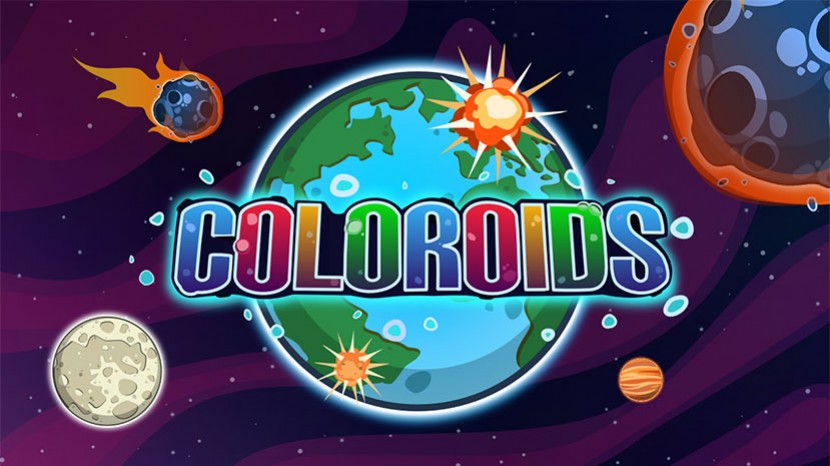 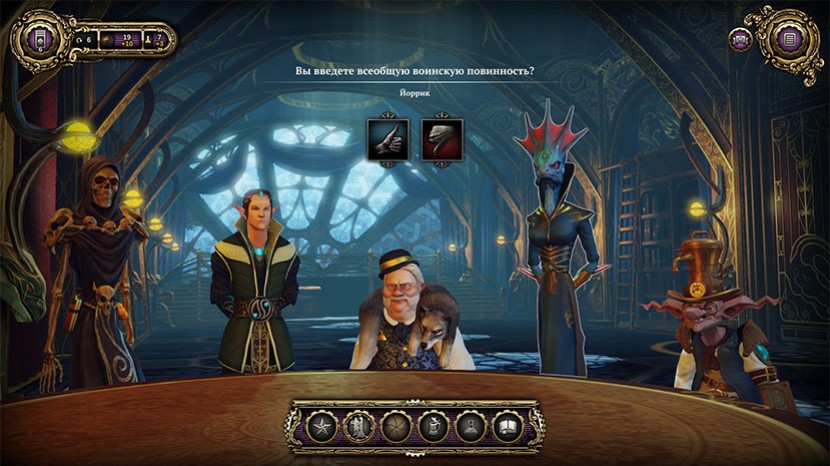 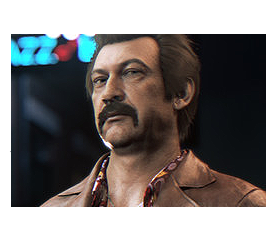