Study visit to Seattle and Vancouver

After a 20h trip and the following jetlag the group took a tour around Seattle city and visited the National Olympic park. What a great area; they hiked around a genuine Native American reservation, snowy mountain peaks, rainforest and a beautiful beach. The occasional snow fight didn’t lack and they all fell in love with the tour guide and her compelling stories. Coming home to a city in mayhem because of the positive outcome of the Super bowl (Seattle won by 43 - 8) was an epic end of the weekend.

With enough energy to last a year, the DAE students started visiting the following companies:

Microsoft (Xbox) showed off its' sound labs and gave some awesome presentations on Halo and cloud-gaming.

Valve (Left For Dead, Team Fortress, DOTA, …) gave us a very interesting tour around the workplace and let some of the students present the games their team made in class. We also got the chance to have a Q&A with Gabe Newell, the founder of Valve and Steam.

Arenanet’s Daniel Dociu, art director, also gave us a tour in the company, showed us some artists working on Guildwars2, and did a thorough Q&A. Afterwards, Daniel Dociu and his daughter Sonia (head hiring and operations at Sucker Punch), gave our students valuable and for many unforgettable feedback on their portfolios over a beer in the Pike Pub the night before.

After this unique look behind the screens of these leading companies, our students should all have a good idea on how a game studio looks and works, and what you need as a developer or artist.

Besides companies we also visited Digipen, a school that focusses on delivering digital artist, with many degree programs and talented students. The students presented the same projects they did at Valve, and they were very impressed with the quality we deliver after 12 weeks…

Since DAE does not solely focus on games but also VFX and animation, so did the study trip. The trip continued in Vancouver, a 2h drive away from Seattle and a global hub for VFX Studios. 20 students were given the opportunity to visit companies like ZOIC (true blood, mad men, …), Sony Image Works (The Smurfs, Cloudy with a chance of meatballs, …), Image Engine (District 9, Elysium, …) and MPC (Life of Pi, World War Z, …) while the rest of the group visited EA.

Some students were given the chance to have their portfolio’s reviewed, with amazing results. The students got the chance to meet a junior at MPC who answered practical question such as how you get in a company like MPC, how can you migrate to Canada, what is life like as a junior, etc.

After work there’s also play, and going to the EMP, Pike pub and ice hockey are good examples of that.

Seattle and Vancouver are amazing cities, with good food, friendly people and amazing nature. We can’t wait to go back in two years!! 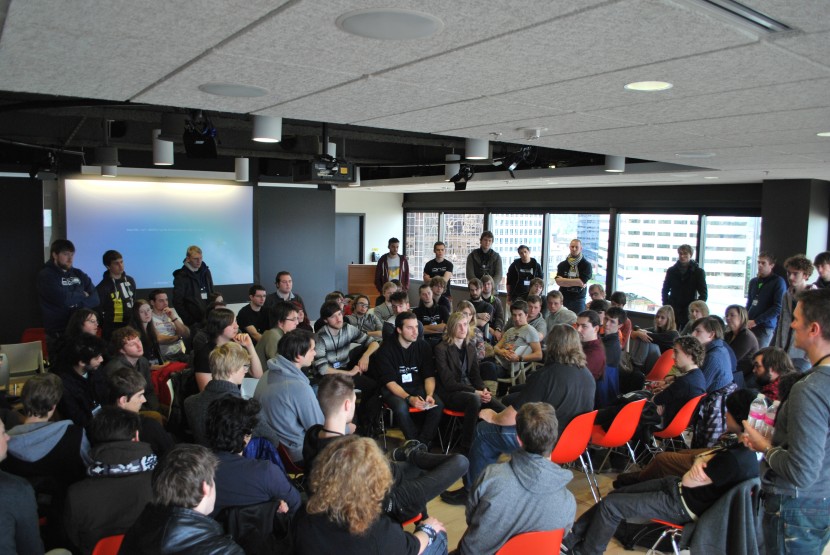 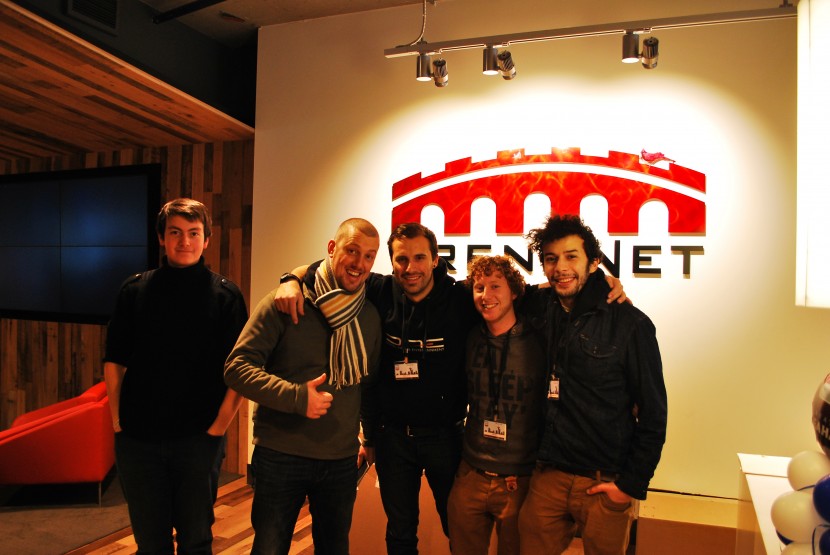 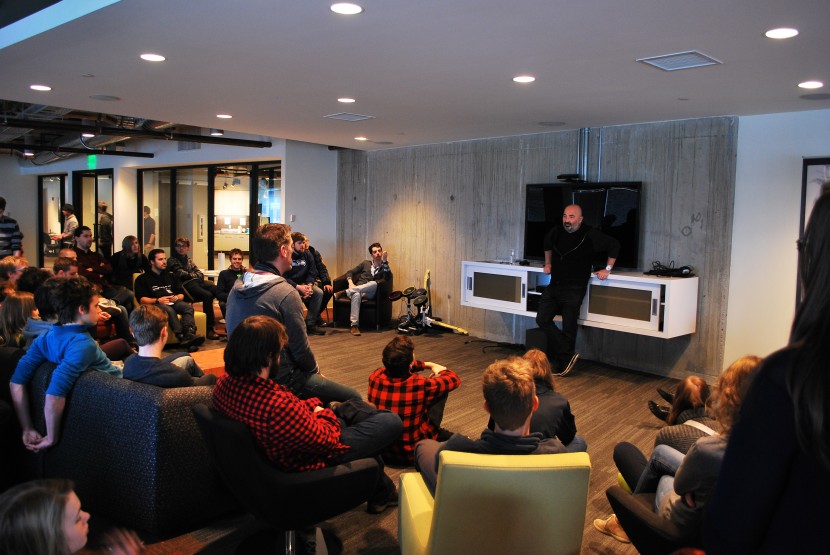