10 years ago, 2 Howest colleagues were in Seattle and started dreaming about a new challenge: a studytrip to Japan. This year, finally, the idea came to be, resulting in the first DAE study trip to Japan. After 2 scouting trips, we took off to Tokyo with 70 DAE students and a number of colleagues.

We started with the sightseeing section of the programma, which included a visit to the Meji-Shrine, the imperial Palace and the Senso-Ji Temple. Then the real work began: universities such as TECH.C, Tokyo Communication Arts and Digital Hollywood organised very interesting workshops in Game Design, Japanese Manga and How to Make a portfolio for Japan. 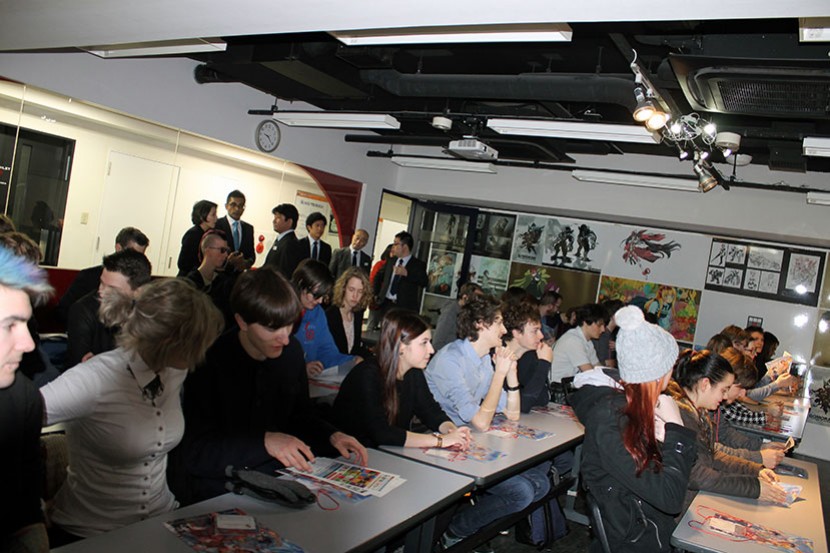 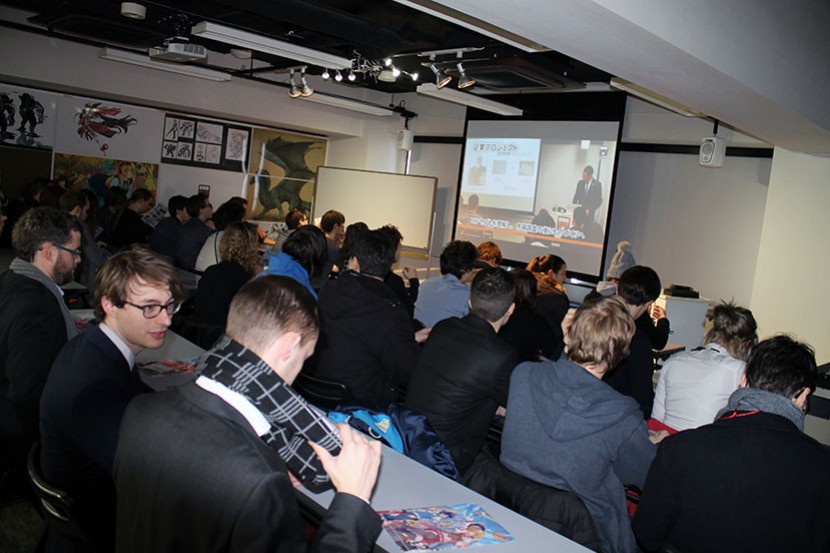 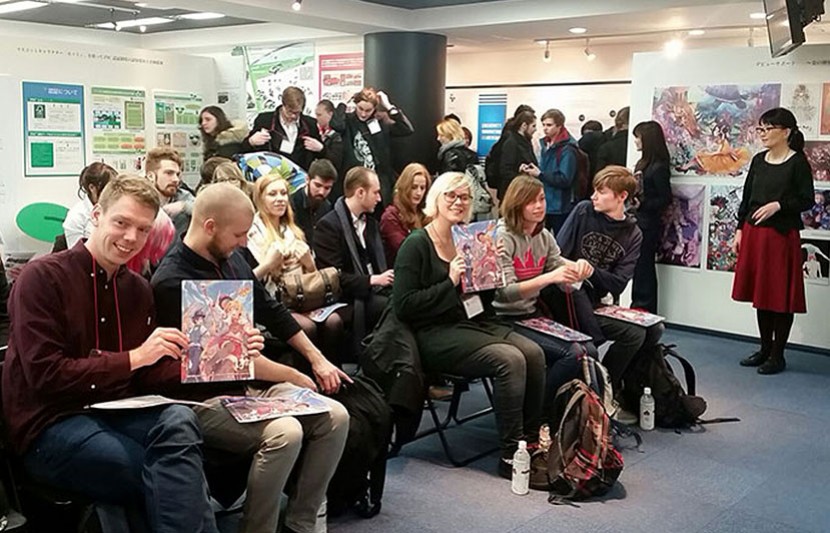 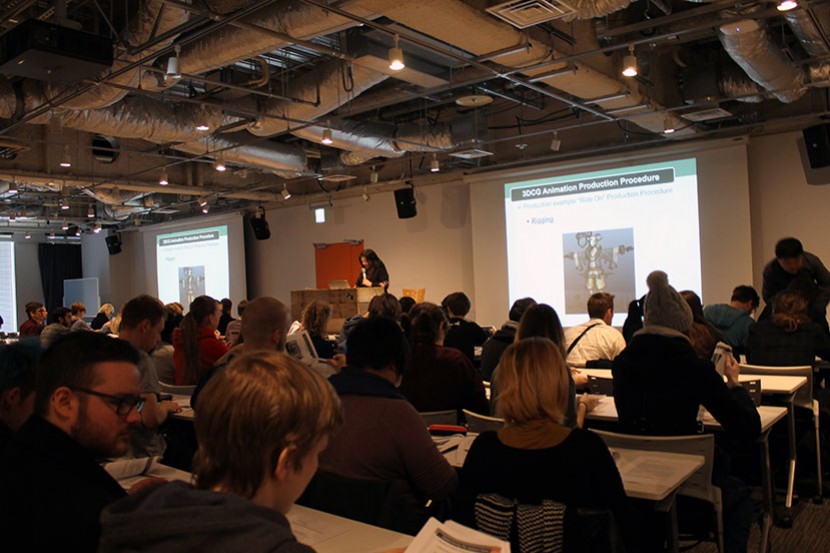 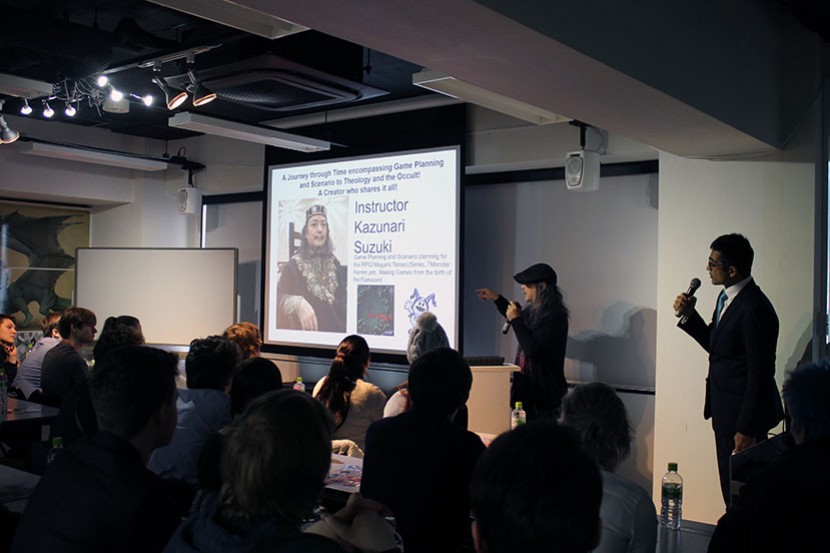 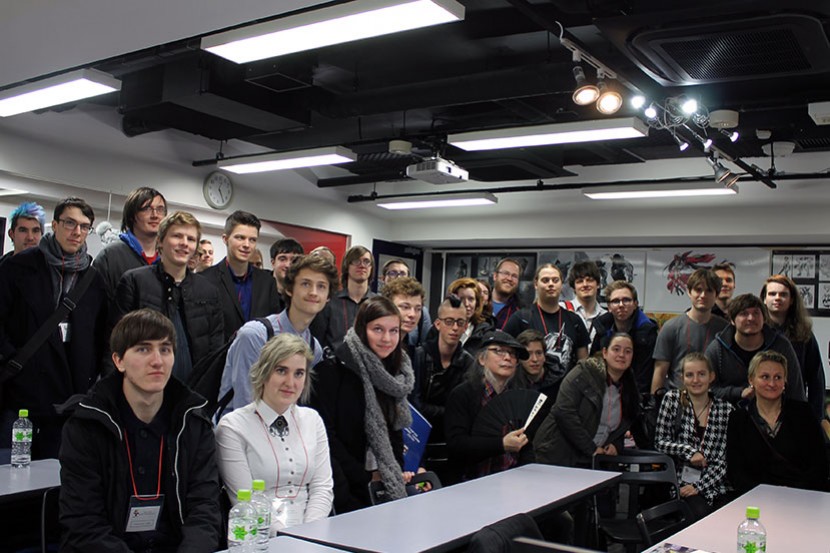 Getting to know several Japanese companies such as Polygon pictures, Sanzigen, Studio Anima, DMM, Digital Frontier and many others were very interesting. A number of international studios like TonePlus Animation were added to the program, which gave a different kind of insight in the cultural differences and the varying ways in which business and technology are viewed.

Several Q&A sessions offered opportunities to interact with employees of all these studios, which gave students a clear view on what working and living in Japan is all about. 2 small companies provided real eye-openers for our VFX-students: MatchLock, which develops and commercialises a tool and SDK to generate great special effects called Bishamon, used by the giants like Bandai and Capcom. And then there was Live2D, which commercialises animation tools that are very useful for our students. 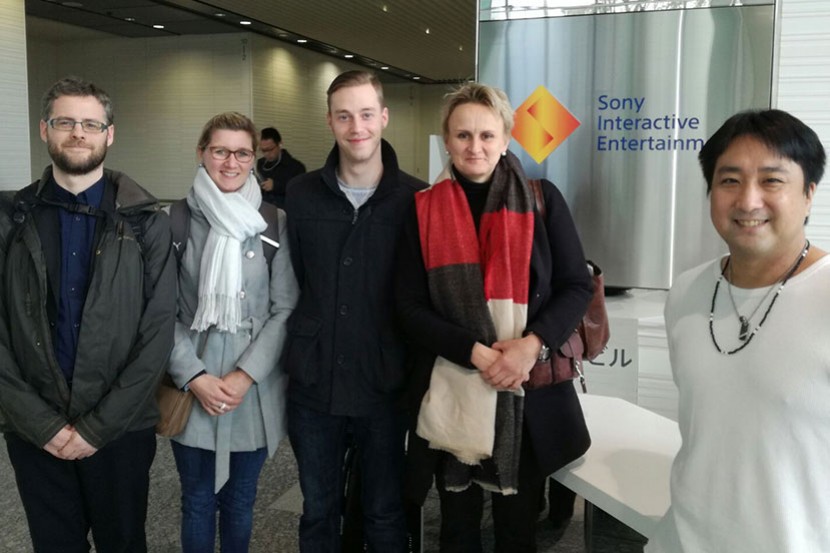 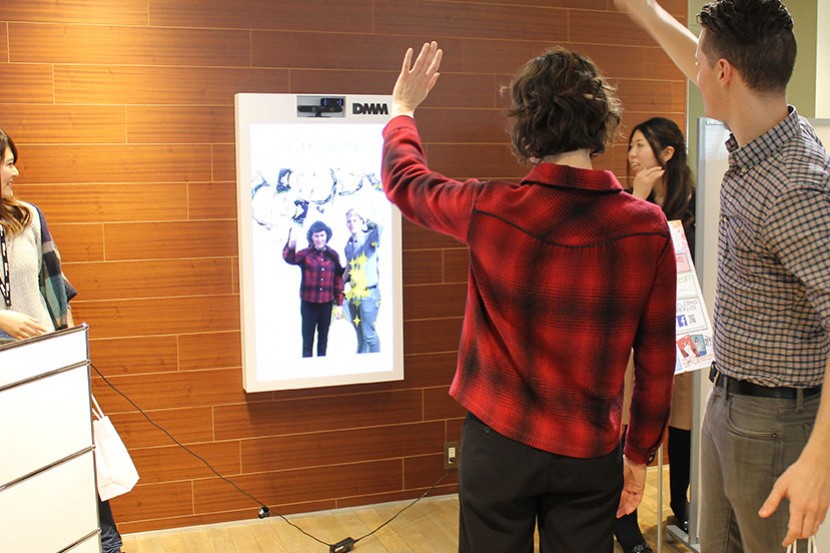 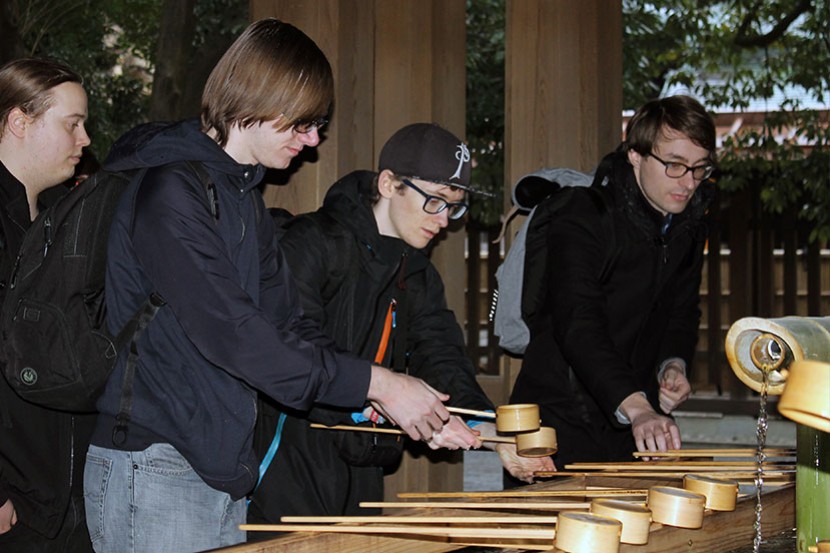 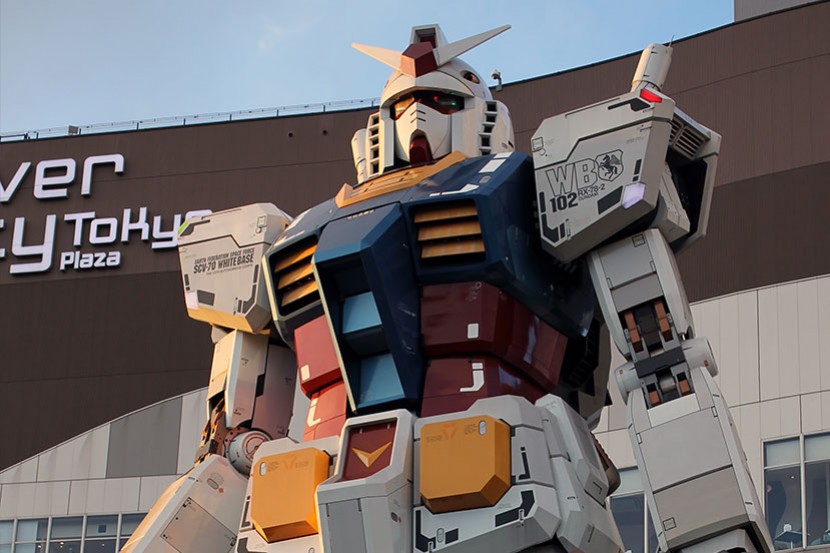 Top of the bill were the visits to Sony, where we met the localisation team, and the journey on the famous Japanese Shinkansen (bullet train) for a visit to CAPCOM in Osaka, where we met the leading manager, the art director and several team members of the Residence Evil 7 team. Another eye-opener and a boost for every hard working DAE-student to work even harder - if that is remotely possible.

Other amazing experiences entailed a cultural stop in Kyoto, the hometown of the Japanese geishas; crossing the Rainbow Bridge and watching the Gundam robots in Odaiba; experiencing a tea ceremony in Kamakura; crossing the busiest Shibuya crossroads in the world; spending an evening in the pachinko halls and the never sleeping Electric City in Akihabara; and much, much more. 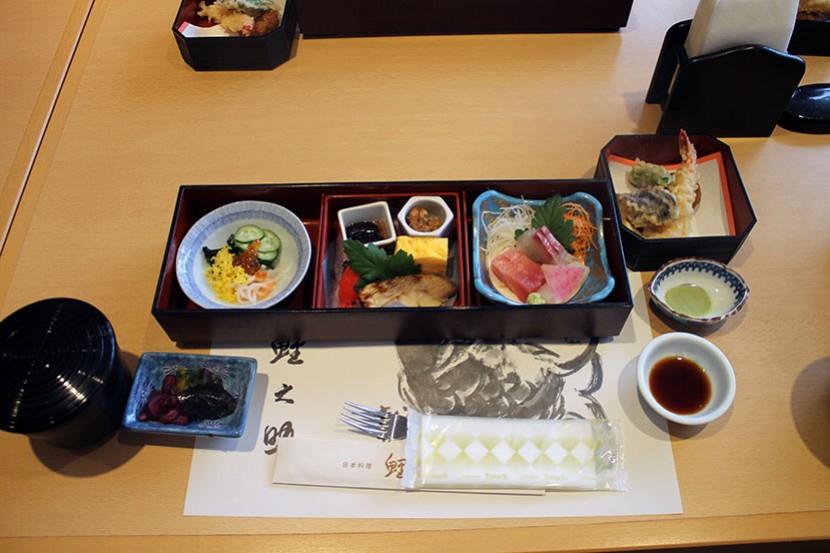 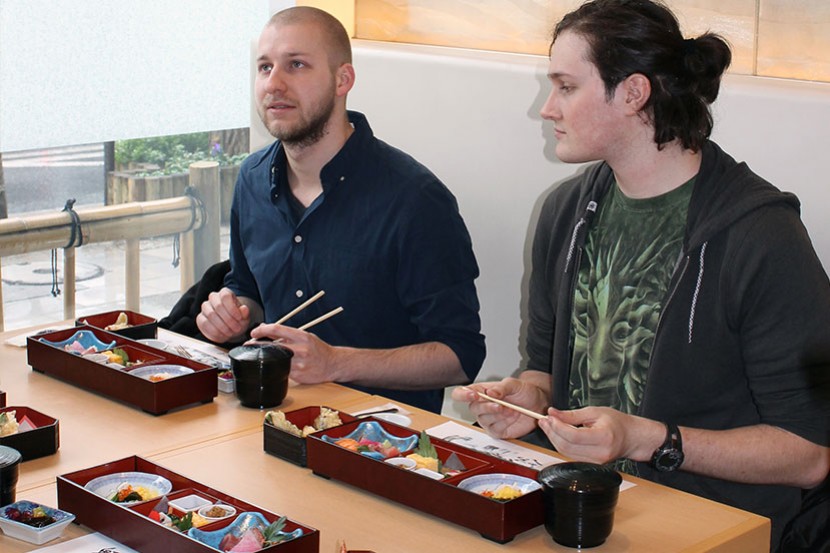 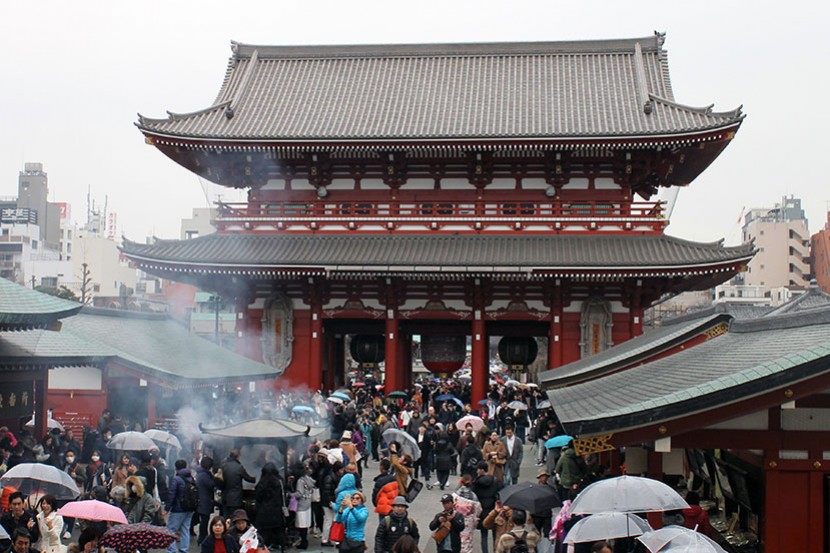 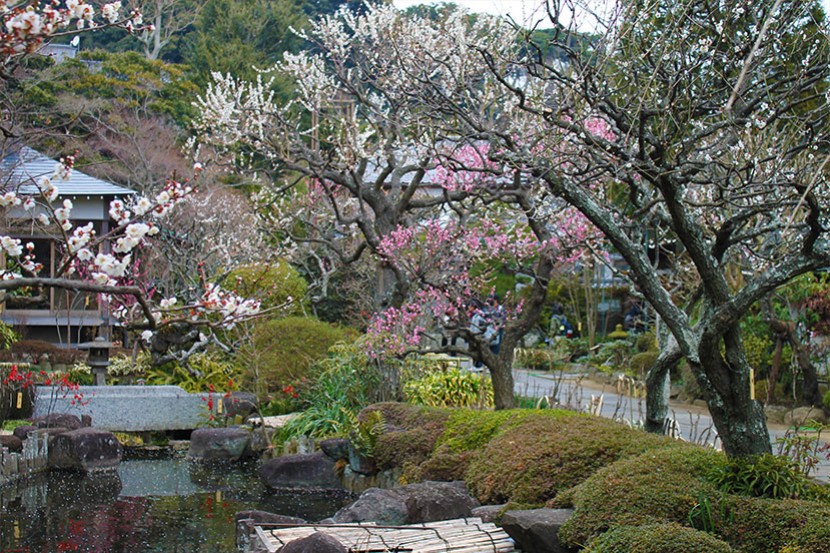 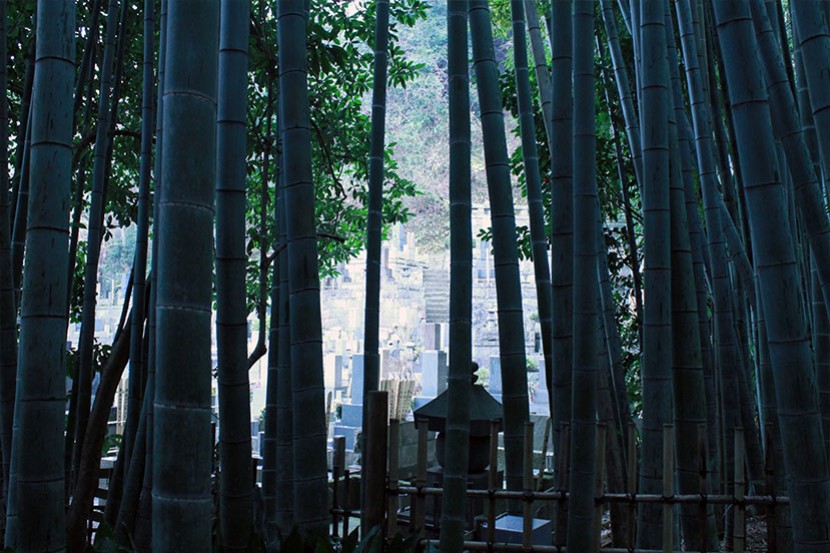 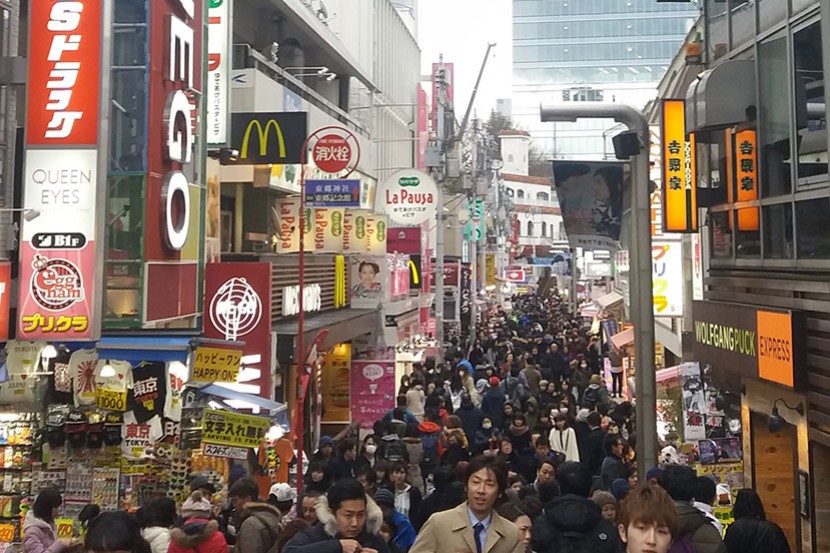 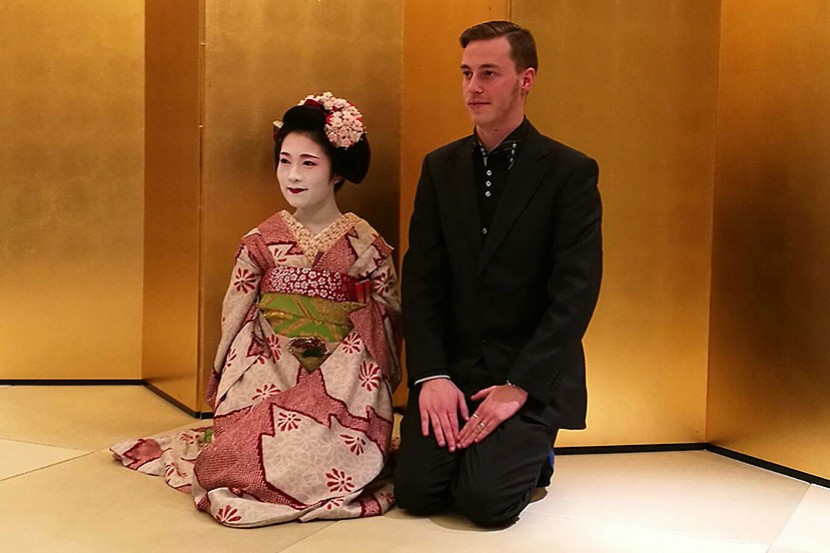 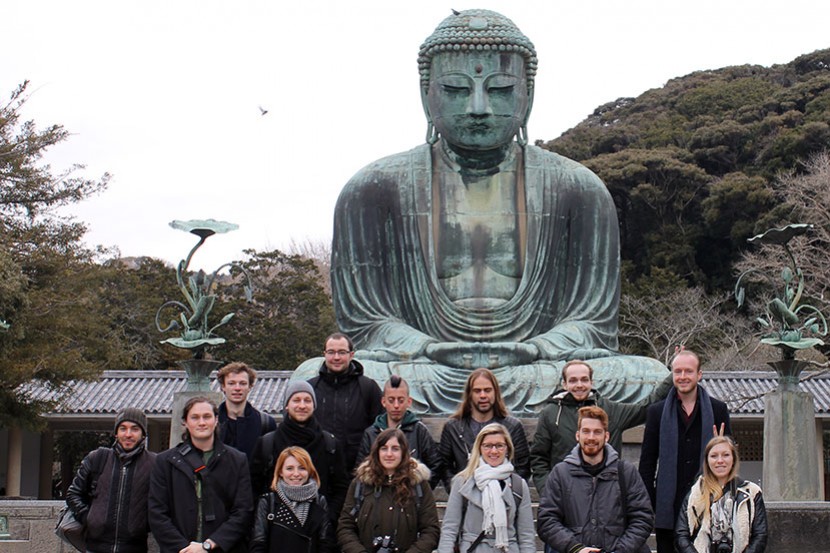 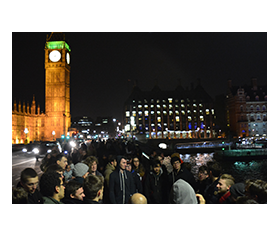 Study visit to Seattle and...