Brian graduated in June 2013. During and after his internship he worked on Age of Wonders 3 at Triumph Studios. In December he left Triumph Studios for Rare and joined them during crunch time. On the side he also released a phone game, Nerdy Bird 3D, with a fellow alumni Dirk Driehuijzen. We can’t wait to see where his next project will take him! 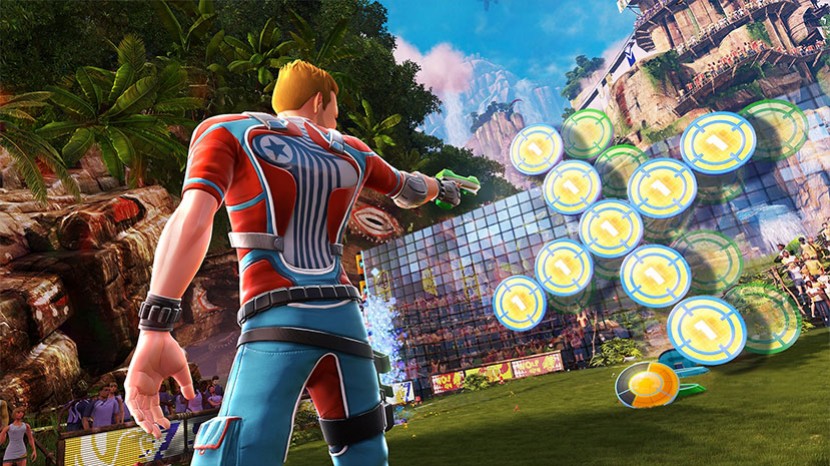 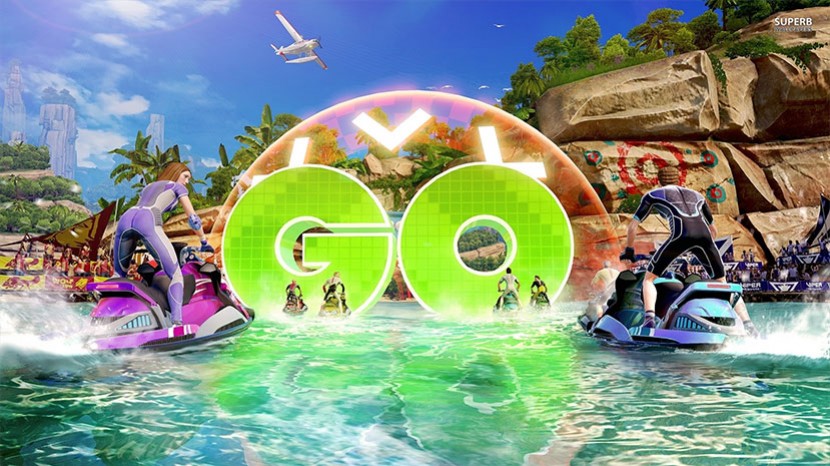 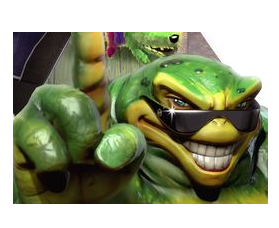