Cyborn is a film/series producer and 3D animation studio, located in Antwerp, Belgium. They are also strong in Mocap and VR solutions.

Ken has so far been involved in the production of shortfilms for Cyborn, such as Crupus and Temper, as well as a range of commercial projects.

He was the first Digital Arts and Entertainment graduate who started at Cyborn, but by now there are 15 DAE students working there. 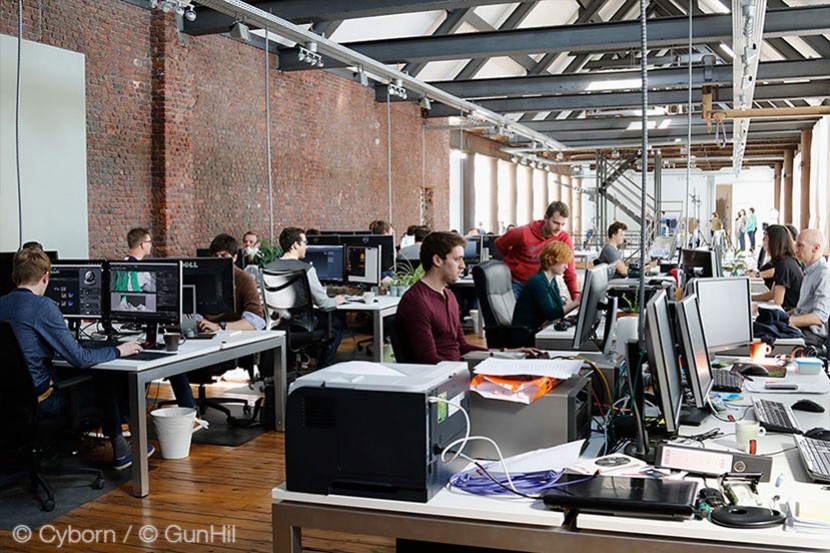 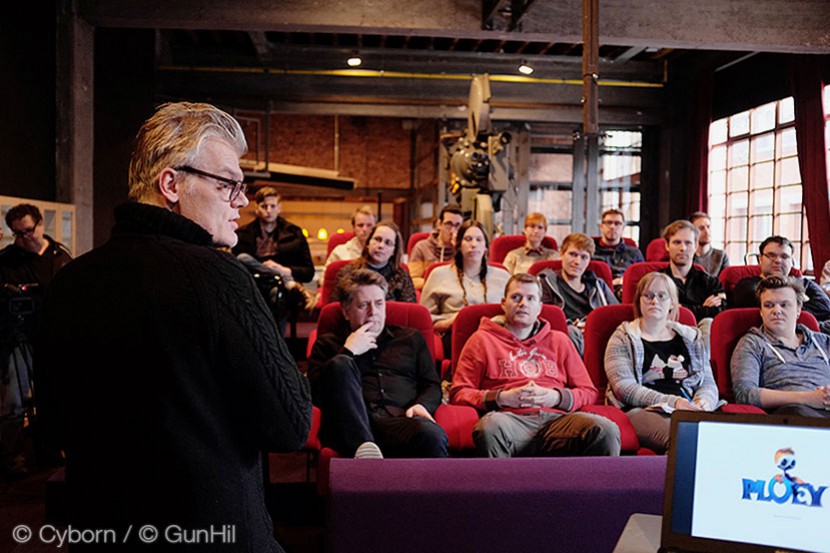 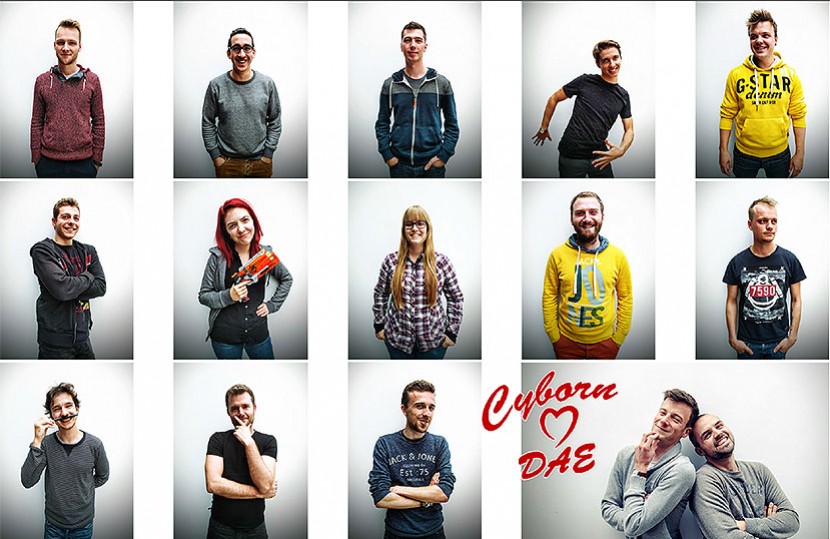