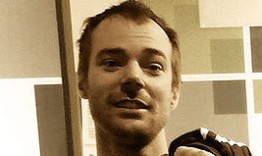 Kasper Ghyllebert graduated in 2013 at Digital Arts and Entertainment major Game Development. During his enrollment in DAE, he won 3rd place in the imagine cup and became a top notch artist and programmer.

After his studies he continued as a 3D artist at his internship workplace: Ubisoft Montpellier. last fall they released their game: Assassins creed Unity Dead Kings, A DLC for the latest Assassins creed franchise.

What was your job on Assassins creed Unity Dead Kings?
I was an environment artist working mostly on architectural stuff like the Basilica (see top image), rampart wall and windmill (see image below). I also did some level art giving life to some of the districts in Saint Denis. 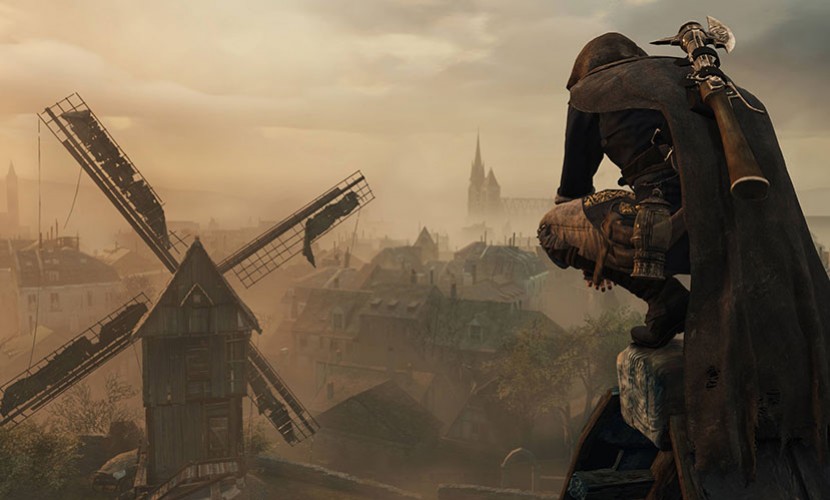 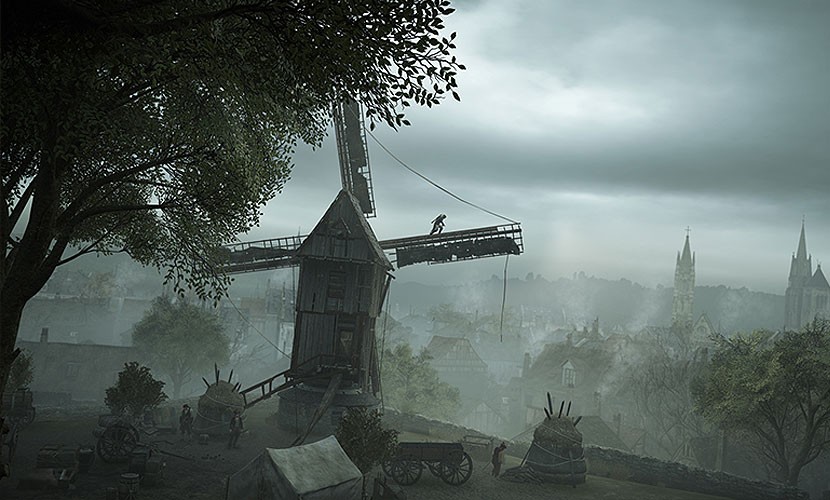 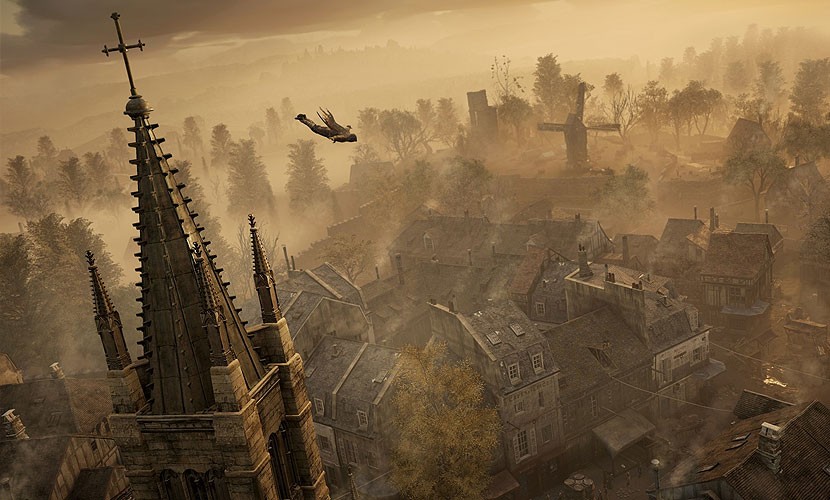 Is there a big difference between the job you currently have and the tasks you had during your internship?
During my internship the team was doing a different kind of project. At the time this project was in an earlier stage witch required us to make more props and assets. Working on dead kings, a DLC for the main game, our job leaned more towards environment design and level art.

What is the most challenging part of your job?
Finding a way to make our world look nice and interesting while respecting different constraints like technical constraints or available time. Working on an Assassins Creed game, a big part of our job is to consider shape guidelines given by the climbing mechanics witch dictates a lot of how our collisions have to look witch on there turn have an impact on the way we have to approach the visuals.

What are essential tools/knowledge/skills for (your job)?
As an level/3d artist the tools I use daily are Photoshop and 3dsMax. A lot of our time is spend in the engine to build the actual worlds and to do setups of objects we even use it to preview our meshes while we are working on them. For sculpting most of the artist here at Montpellier use Zbrush. Its very nice to know some kind of 3d texturing tool too like 3dcoat or mudbox. Ndo and xNormal for generating normal maps as it can give you quick results in projects where everything has to go really fast. Furthermore I'm trying out the substance tools because I'm interested in the nodal texture approach.

Was DAE a good preparation for your current job?
Yes, from day one people really appreciated what I was doing and were giving me allot of credit and freedom. I had the skills to use this freedom to propose a lot of my own ideas and ways of working. I was able to deliver very usable assets and made our team happy enough to be proposed to stay after my internship and like so effectively landed and so far kept my first job in the game world.

What skills where you lacking after graduating?
If you see the internship as part of the course then I would say not much. Off course there are always things to learn. The job as well as the required skills to work in the gaming industry, are allways evolving.

Allot of the things I learned after graduating where very specific or just because I wanted to. I learned Zbrush here at Ubisoft , 3d coat ,simplygon ,nDo ,the inhouse game engine, learned to work with perforce, discovered a lot about maxscript, mass fx, marvelous designer, substance, outlook … and so on. 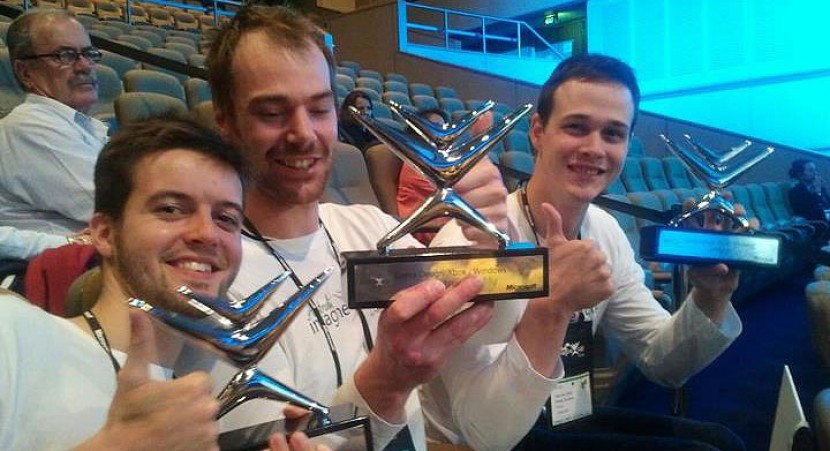 Kasper Ghyllebert (middle) winning third place in the Imagine Cup competition in 2011 together with his fellow teammeats.

<update> Kasper worked on Space Junkies, a VR shooter game. He was responsible for the modeling and shading of the weapons. 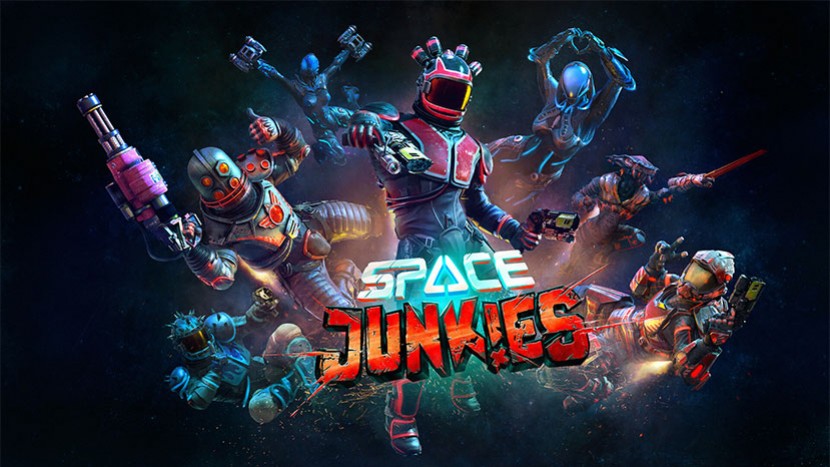 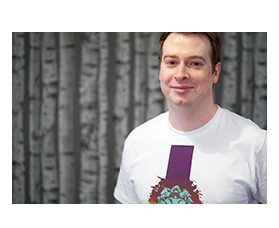