By the end of November the new Asterix film ‘Asterix: The land of the gods’ will be released.

Quite some DAE Alumni worked on the movie:

Jhonie Aelbrecht and Sam Verschraegen, took some time to share some of their experiences with us.

In his function as Technical Director at Grid Animation, Jhonie Aelbrecht did the technical support for the departments (animation, ani fix, confo). This means writing extra tools, fixing scenes, rendering, farm management, pipeline management (taking care and updating the pipeline from the Belgian side).

M6 and Belvision/Grid Animation were the producers of the movie. During production there was a close collaboration with Mikros Image and Dreamwall. The rendering and compositing went to Nozon.

This was immediately the biggest challenge for Jhonie: The pipeline was written by Mikros image. However, it was not a pipeline that was easily transferred or implemented at the Belgian side of the production. Quite some work was necessary to make the pipeline work and keep it up-to-date. It’s hard working when not everything can be cleared immediately but has to pass production first. In a way, this is all pretty logical and makes sense because every company has their own pipeline that is their magical recipe to a fast and smooth production. Jhonie had to work from Charleroi for a month and had to travel to Paris quite frequently.

Sam worked on the new Axterix movie as an animator.

In the beginning Sam could do the animation of characters that were quite far away on the screen and didn’t need to move that much. However, gradually he received more complex shots with many characters that appeared more nearby on screen. Before he could start as an official member of the team, he first had to run through a test phase of two week. During this test phase he had to prove that he could set the right animation style or at least learn it. This worked out well, he stayed about 5 to 6 months in Charleroi.

After that, the animation part of the production moved to Grid where Sam spent the rest of the production (about 5 months). The more the production was coming to the end, the more Sam could prove himself to his supervisor and the more complex or ‘normal’ shots he could animate. Obviously this was great! He was given the chance to become better. They pushed him with every shot. In this way he also has some nice clips for his demoreel.

Sam concludes that this was an excellent experience. Especially because he learned a lot during this project. With only a few years of experience - he calls himself the ‘noob’ of the bunch – he was able to pick up a lot from everybody, definitely because there were also some animators of Pixar, Mcguff and Sony Pictures. And besides that, the production was of a very high quality, with daily reviews in the cine room and an excellent and very cool director!

Jhonie and Sam, thanks for sharing your experiences with us! And everybody, keep up the good work! 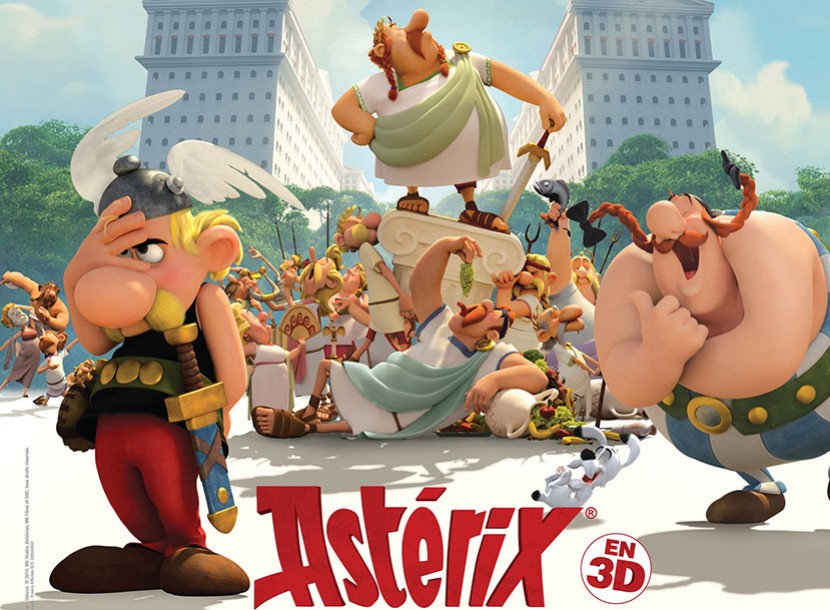 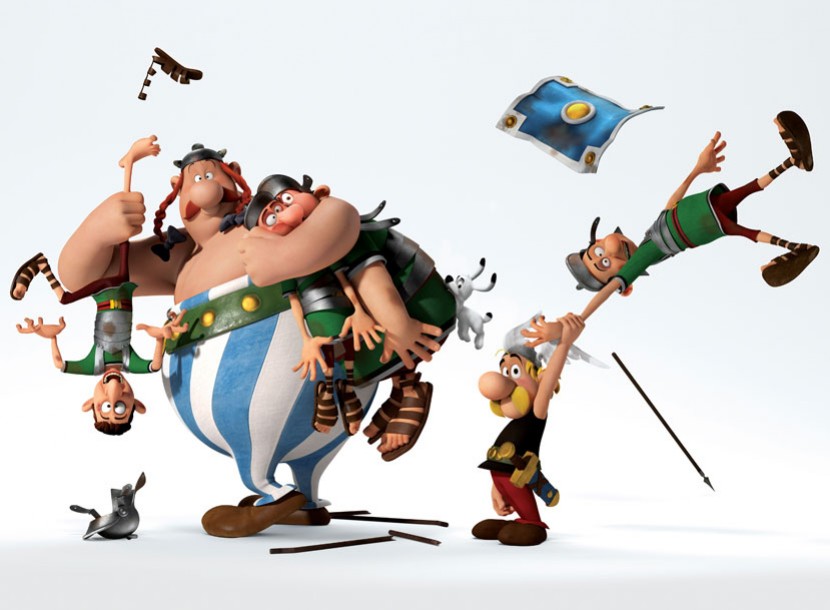