Kweetet.be is an educational online platform for children in primary school aged 6 to 12 developed by die Keure. Its main goal is to provide children an amusing way to do their homework and rehears what they have been taught at school by tutering video’s (link to project webjuf.be), by providing engaging gameplay and a compelling storyline as a reward for making that homework. By splitting up the “game” part and the “exercise” part, Kweetet.be attempts to engage children in such a way that playing the game becomes a reward for completing exercises and making homework. Doing this, children can earn digital currency they can spend on ingame items such as extra clothes, story-based items, other unlockables and a myriad of mini-games. All of this is set in a huge 3D game environment that can be fully explored and interacted with, providing a different part of the experience with every school year and every semester.

The engaging (and quite elaborate) storyline was written by several authors, and is narrated by famous Belgian voice actors. The safe environment includes that teachers can subscribe to the platform and plan homework tasks for their students; parents can track what their children did and subscribe to more exercises and home tutoring packages. 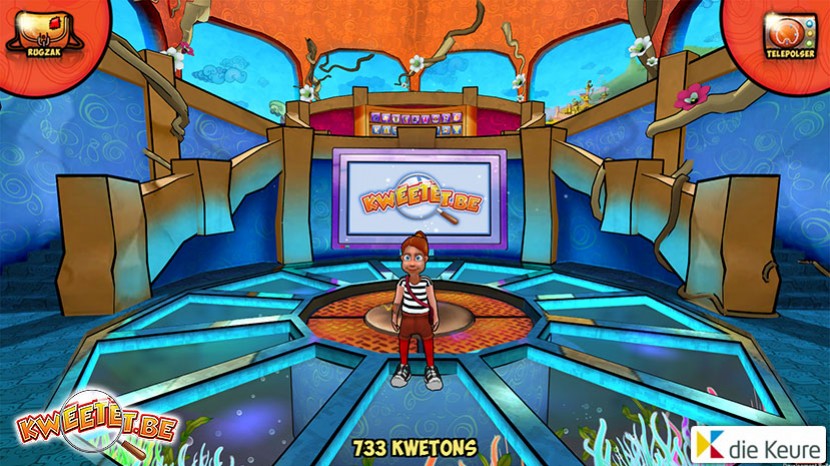 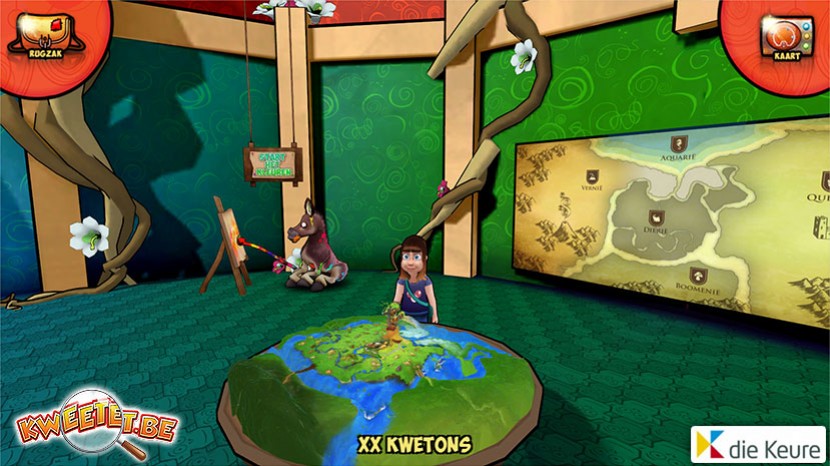 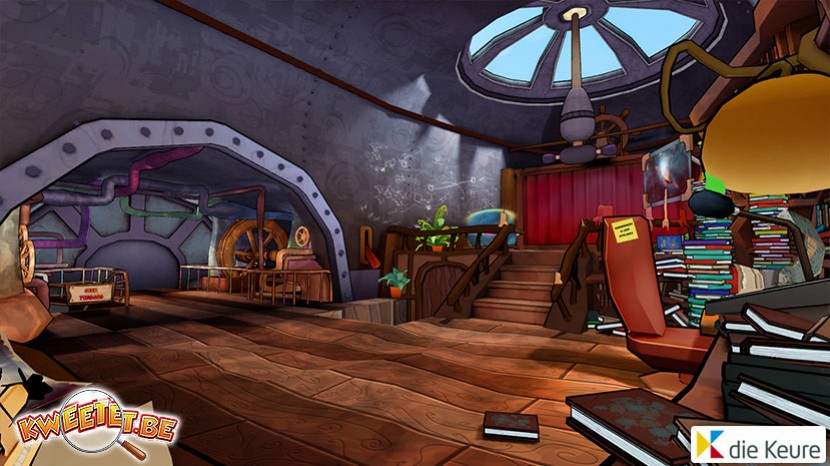 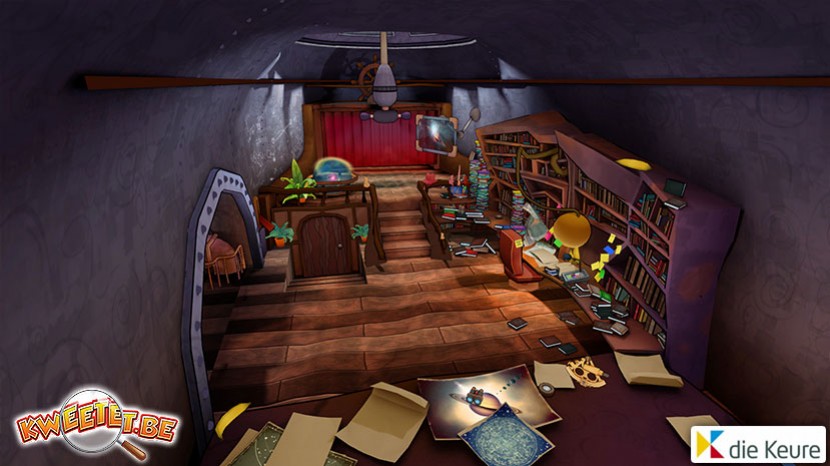 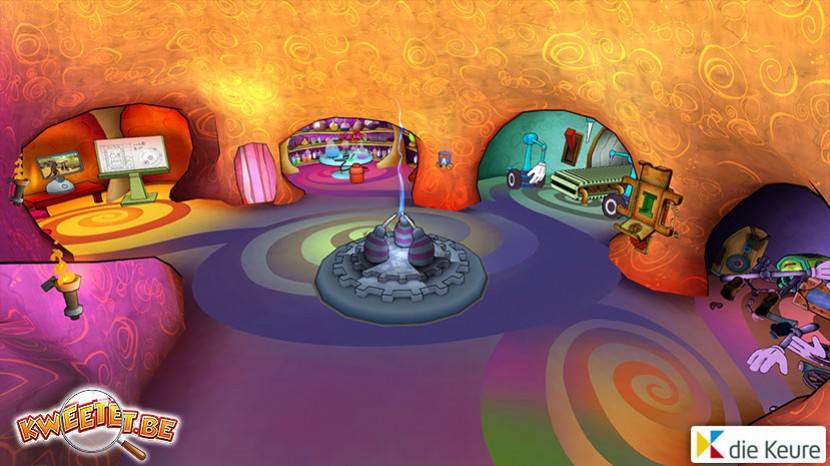 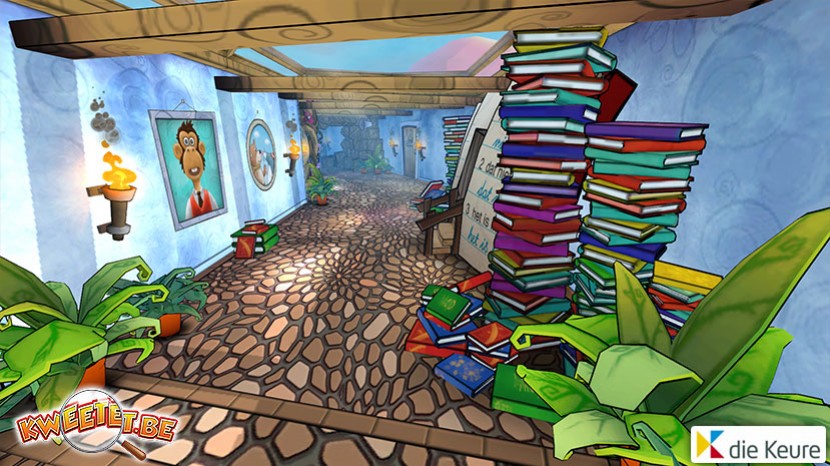 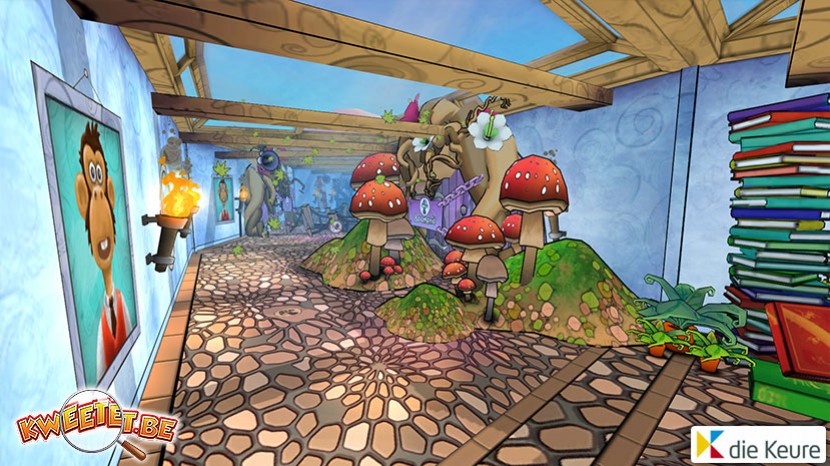 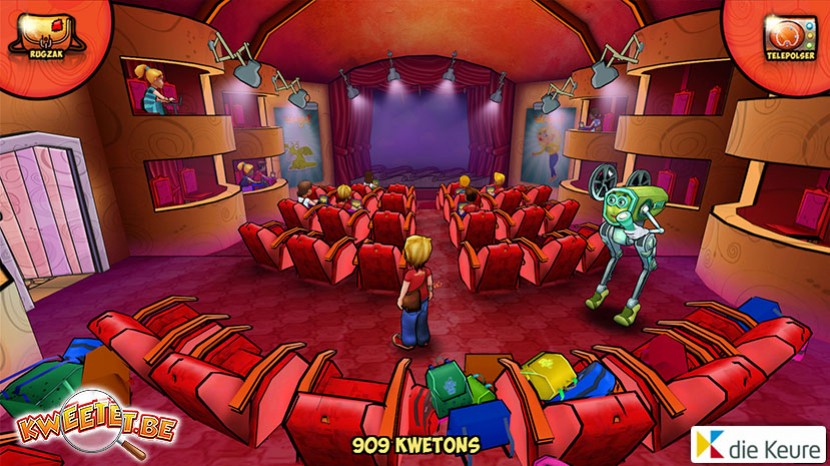 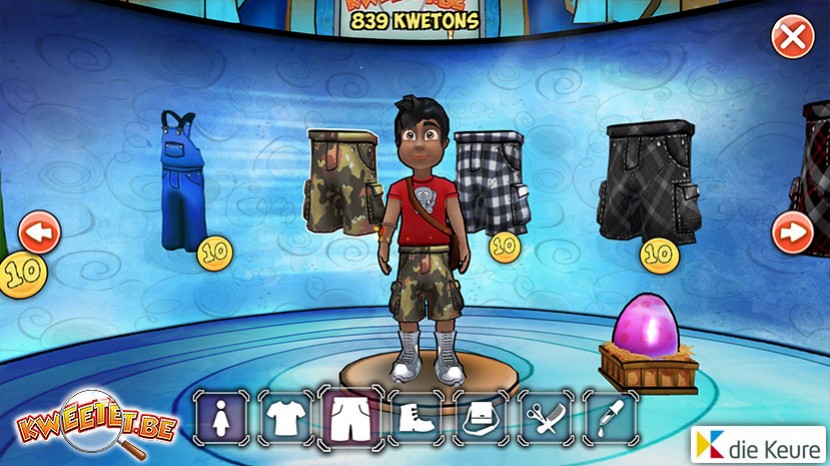 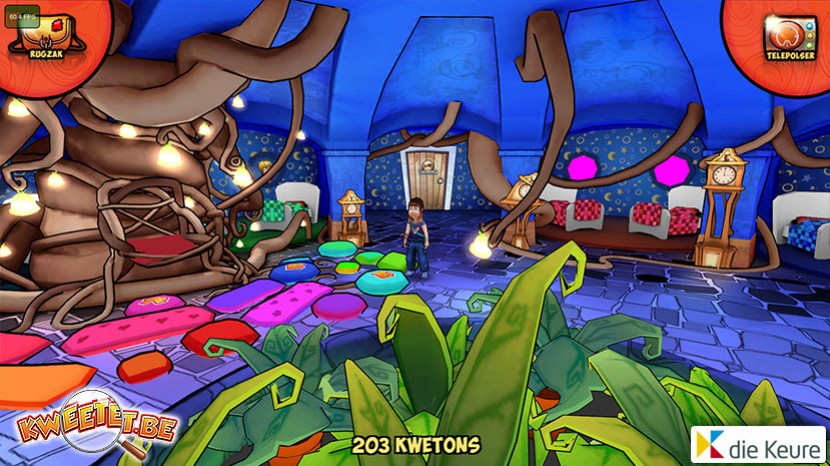 Since early 2013, 2 DAE Alumni ( Mattias Van Camp and Kim Note ) have been working on Kweetet.be, as the only two 3D/Tech Artists on the project. This means that they’re the ones who build all 3d models in this game, including characters, environments, props and animations; a varied package of skills that DAE helped build the base of. The game is being made with the Unity Engine, using software such as Autodesk 3D Studio Max and Blender for creating models and rigs, and Photoshop for texturing.

- 8 rooms in the school: everything

- 6 rooms in the school, including the corridor: everything, with exceptions on filler props

- Main character skins ( with some exceptions )

- story development Or in short: all 3D parts, some scripting. 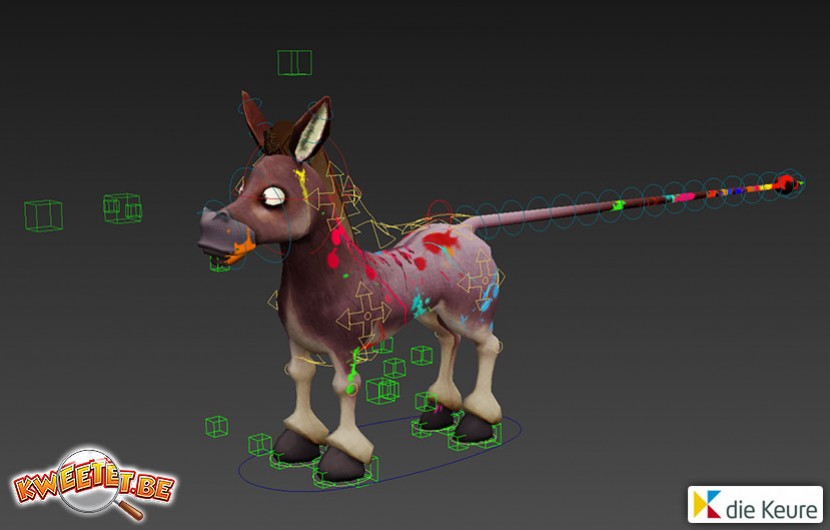